Our first AGM as Market West was held on the 25th October, the meeting was very well attended and very positive. Trish Skinner was returned as President and Rick Smith as Vice President.  We also welcomed two new committee members, Sebastian Galati from the Galati Group and Lloyd Williams from Mr Mushroom.  We would like to thank retiring committee members Steve Nunn of Quality Produce and Kevin Hoey from Allstates for their contributions over past years.

The members were informed that as a result of the Chamber led successful Industry bid to buy Market City and the resulting shares issued to the Chamber have strengthened the balance sheet net asset position by 228%. 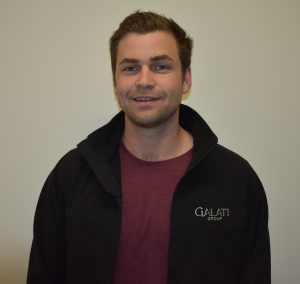